Which effects does air pollution have on the environment and human health? 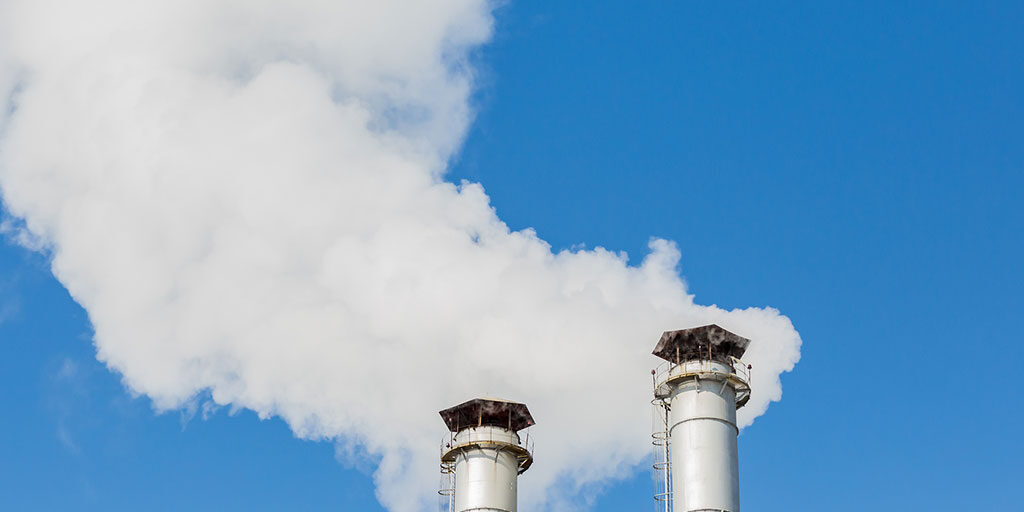 Air pollution is one of the biggest environmental problems facing human civilization today. An increased contamination of the air by gases and dust reduces the air quality and thus the quality of life. Air pollution also has harmful effects on human health, as it harms, among other things, the human cardiovascular system as well as the respiratory system and can cause serious diseases such as cancer. According to the European Environment Agency, more than 400,000 people die every year throughout Europe as a result of air pollution. Here is a brief overview of the causes of air pollution and its impact on the environment and health.

Today’s air pollution has many causes and is largely due to pollutants from:

Effects of air pollution on humans and environment

People rely on clean air. The health consequences of air pollution include:

Pollutants in the air affect the entire ecosystem and thus also the human food chain. Since many plants and animals are on the human diet, it has a direct and harmful impact on human health and can lead to further diseases.

How some animals may be affected by air pollution

Just like humans, animals rely on clean air. Air pollution also damages all animals due to the described effects. Here are some examples:

What can we do about air pollution?

As you can see, you can do some things in your everyday life to do your part for a better air. If you enjoyed this article, please share it with your friends and help raise awareness of air pollution. Many Thanks!